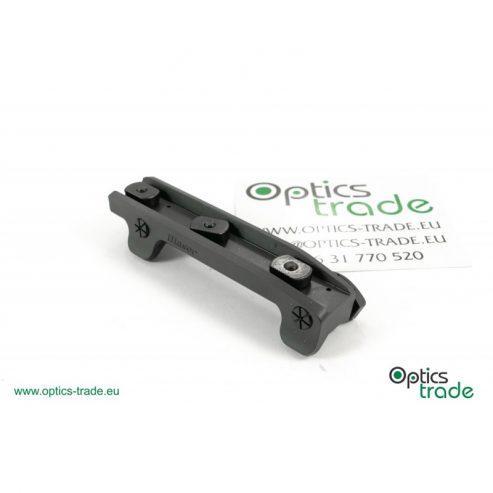 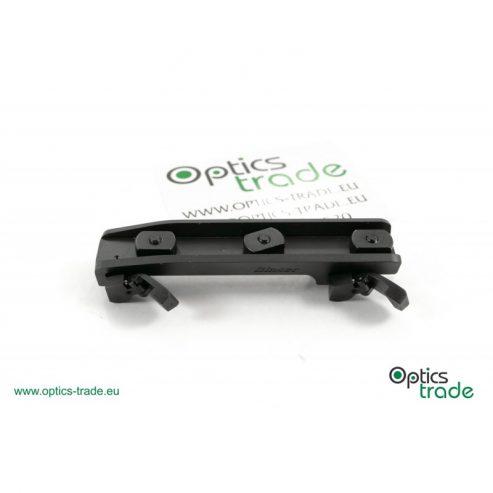 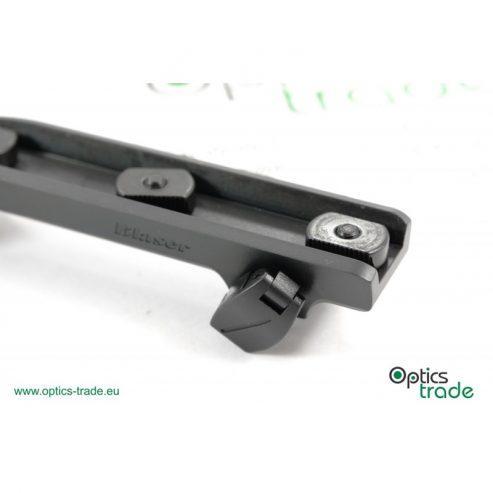 Blaser is a firearms manufacturing company with headquarters in Isny im Allgäu, Germany. It was founded in 1957 by Horst Blaser. In 1997, it merged with SIGARMS – the production; however, remained autonomous. Today, they mainly produce bolt-action rifles, shotguns, combination guns and single shot rifles.

Blaser has revolutionized the way riflescopes are mounted on the rifles by introducing a unique mounting system. Most Blaser rifles (R8, R93, B95/B97, D99, K95, S2, BBF95/97 and many others) have four notches on the barrel, the dimensions of which are the same on every Blaser rifle that uses this mounting system. Blaser is one of the first rifle manufacturing companies that introduced the barrel-mounting system.

Blaser’s Saddle mount, robust and reliable, offers a 100 % repeatability, meaning that it can be removed and put back onto the rifle without having to re-zero. It can withstand the recoil of all the calibers, even the most powerful ones. To indicate that they are original, all the new mounts made by Blaser have “Blaser” engraved into the steel at the bottom part of the mount.

The bases of the Blaser’s Saddle mounts are made from steel while the rings are made from aluminum. To mount it on the rifle, the user has to follow a very specific mounting procedure. First, the Saddle mount with the locking levers open has to be placed into the four notches on the barrel of the Blaser rifle. Once on, the levers have to be folded inwards to fix the mount in place. With a standard precision screwdriver, the clamping force has to be adjusted (it is important to use a precision screwdriver since the bigger ones can leave scratches on the surface). Unlike other similar mounts, the Saddle mount does not feature locking screws which is pretty unusual. Once the clamping force is adjusted, the screws will remain in that position. Blaser Saddle mounts are very compact and of an elegant shape.

It is important to note that once a Blaser mount is mounted on the rifle, it cannot be used on any other Blaser rifle as it will either clamp with too much force or it will be too loose (there is a possibility that the mount will fit on another rifle but that seldom happens).

As regards the BH height, there is only one model to choose from – the model with 9.7 mm BH height. All rail mounts (ZM/VM, SR, Convex) designed for Blaser rifles sit very low on the rifle, lower than rail mounts made for other rifles. The combination of the Blaser rifle and the Saddle mount looks very elegant as a result (the riflescope comes mounted very low). Mounting a riflescope is much easier with the rail mount than it is with a ring mount – when the user mounts a riflescope with a rail underneath, the riflescope and the rifle’s barrel are in the same plane immediately, no further adjustments are required. The mounting with a rail is far more robust and reliable than mounting with rings. Furthermore, the riflescope is subject to less tension.

First, the user has to place the mount on the rifle with the locking levers open so that it fits into the four notches on the barrel. The rifle has to be fixed into position, preferably placed into a rifle holder. Once the levers are folded inwards, the user tightens the screw on the right side of the mount, adjusting the clamping force. It has to be tightened to the point where it is fixed but not all the way to the end. The recommended tightening torque is 4–5 Nm.

The product has a warranty period of 10 years. 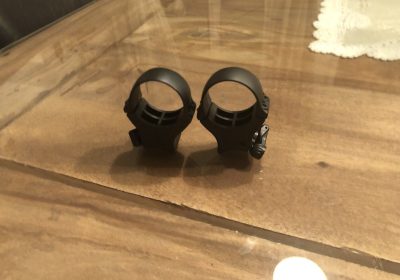 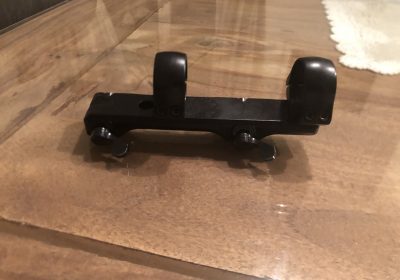 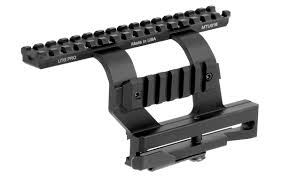 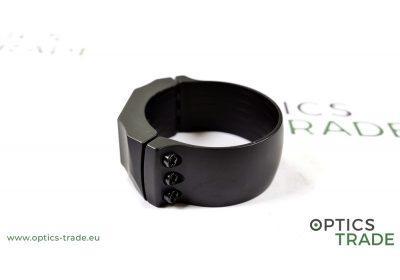 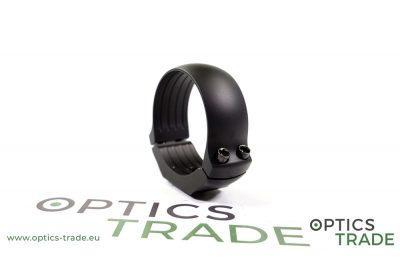 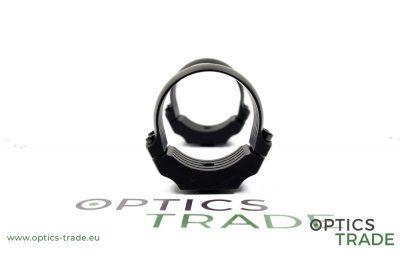 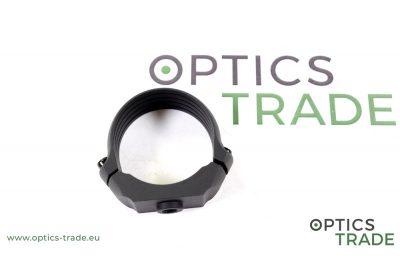